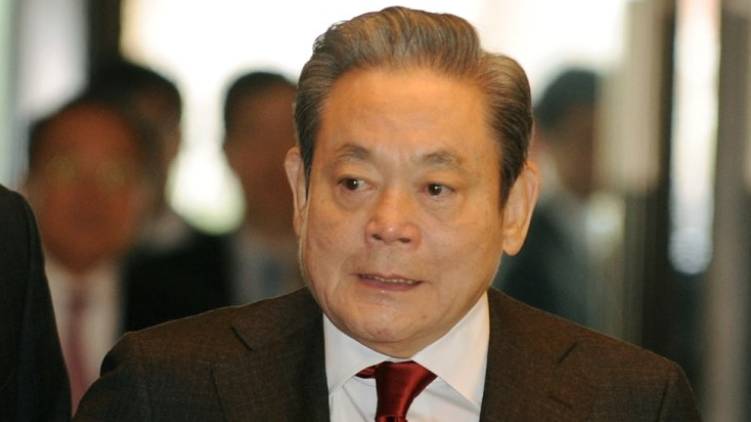 Samsung Electronics Chairman Lee Kun-hi has passed away. He was 78 years old. Lee Kun-hik, who was bedridden for a long time after a heart attack in 2014, died this morning. He died at his home in Seoul.

It was Lee Kun Hee who brought South Korean company Samsung to the world stage. Five percent of the country’s GDP is the total turnover of the company. Since 2014, Lee Jae-yong, Lee Kun-hee’s son, has been the vice president of the company.

In 1996, Lee was convicted of bribing the then president of South Korea. Ten years later, Lee was again found guilty of tax evasion.