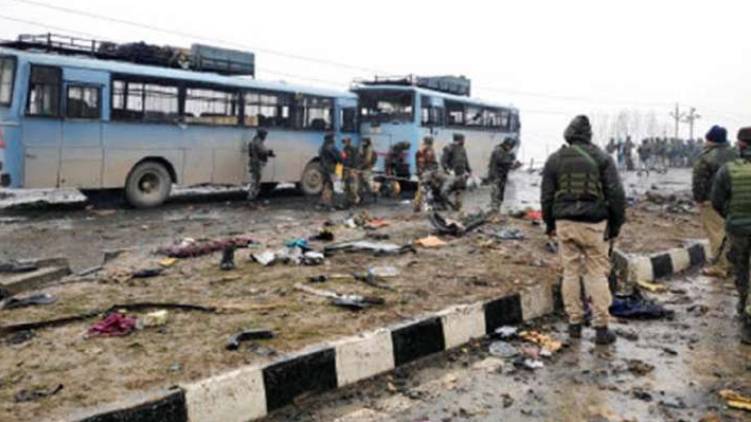 However, the statement caused a stir and the minister himself attempted to modify the statement. India had previously claimed that Pakistan was behind the Pulwama attack. But Pakistan was not ready to accept this. The leader of the Pakistan Muslim League-Nawaz (PML-N), Ayas Sadiq, told parliament yesterday that the Indian Air Force pilot Abhinandan Vardhaman had been released for fear of being attacked by India. The Indian Foreign Ministry replied that Pakistan’s goal was to curb terrorism and that Pakistan’s involvement could not be hidden.