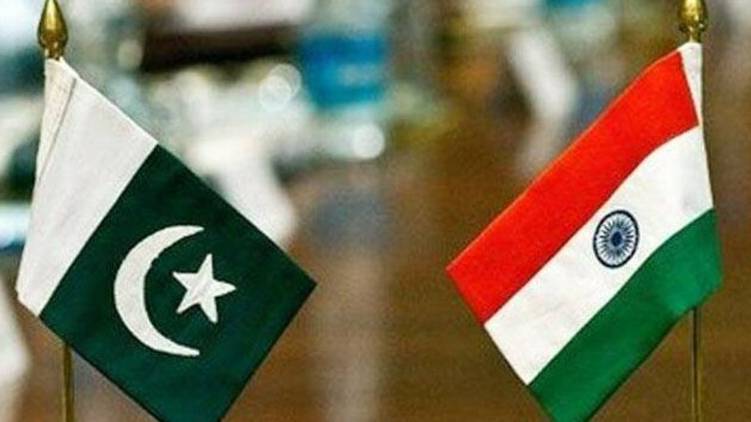 India has strongly stated at the FATF that Pakistan remains a haven for terrorists.
Aides and supporters will be the victims of Pak’s terrorism tomorrow. India has made it clear that this is not the time to face Pakistan’s request to be removed from the gray list. India has accused Pakistan of protecting Masood Azhar and Dawood Ibrahim, who have been declared international terrorists by the United Nations.

India has made its position clear at a crucial FATF meeting, which will determine Pakistan’s position on the list of countries against terrorism. Pakistan had sought the support of three countries, including China, to avoid being blacklisted and removed from the gray list. The Asia Pacific group said yesterday that Pakistan had complied with only two of the 40 FATF recommendations to be removed from the list of terrorist countries.
Under the FATF rules, a country cannot be blacklisted if three member states object. Pakistan is benefiting from this provision. The claims of the quarterly report submitted by Pakistan were also rejected by the FATF. It has been ridiculed among member states. Pakistan states that out of a total of 40 proposals, two have been fully implemented, 25 have been partially implemented and 9 have started to be implemented.